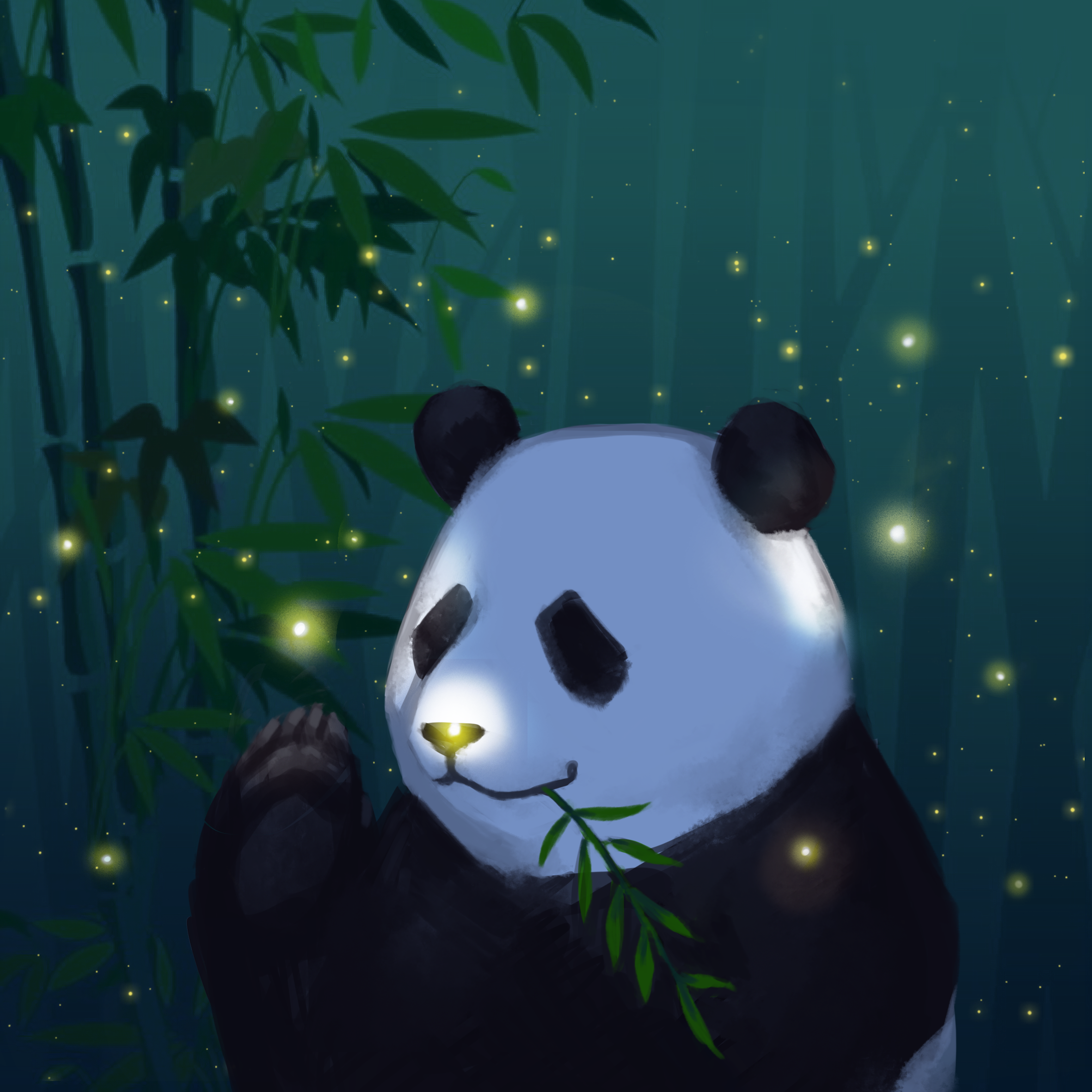 Chinese Culture – Land of the Panda

Pandas, native only to China, are a national treasure. There are an estimated 1,800 giant pandas in the wild in China, mostly in Sichuan Province, and some 600 in zoos and breeding centers. Pandas symbolize peace and friendship. The black and white color of the panda is seen as the physical representation of Yin and Yang. The balance of yin and yang bring harmony and peace. For more than 50 years, pandas have been sent to zoos around the world as ambassadors for China, an exercise which has become known as panda diplomacy. China is also home to more than 200 species of fireflies. Over time, the population of fireflies numbers have declined due to excessive deforestation, the capture of fireflies for massive firefly shows at theme parks and to be sold to urban Chinese for festivals and celebrations. Culture Buff Chinese Values interactive games leverage visual stories to teach foreign students, high school students, expatriates, study abroad and work travel program participants about Chinese values, traditions and culture. Culture Buff Chinese Values games can be facilitated by an intercultural trainer and incorporated into China cultural training, China relocation training, study abroad programs in China, virtual culture exchange programs, intercultural training, cross-cultural training, general culture awareness training or used in a self-directed way by individuals interested in Chinese culture. Get FREE INTERACTIVE GAMES on Chinese values, traditions and culture at www.culturebuffgames.com