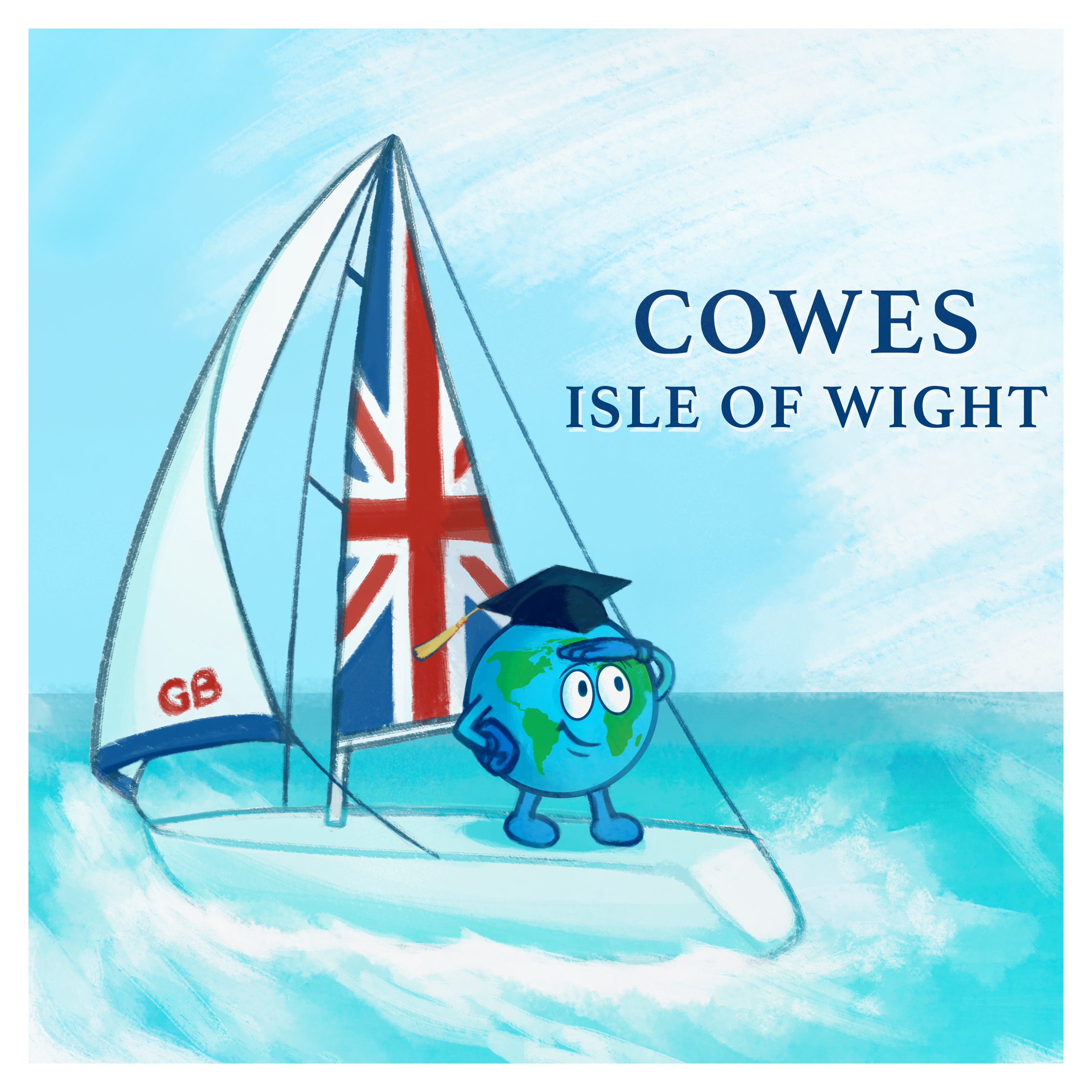 Cowes is the oldest, largest and most spectacular sailing regatta in the world. Over 8,000 sailors compete and 100,000 spectators come to watch this iconic British sporting event. It will take place from July 31st to August 6th on the Solent, an area of water between southern England and the Isle of Wight. Culture Buff British Values Games leverages visual stories to teach foreigners about British culture. Get FREE INTERACTIVE GAMES on British values, traditions and culture at www.culturebuffgames.com