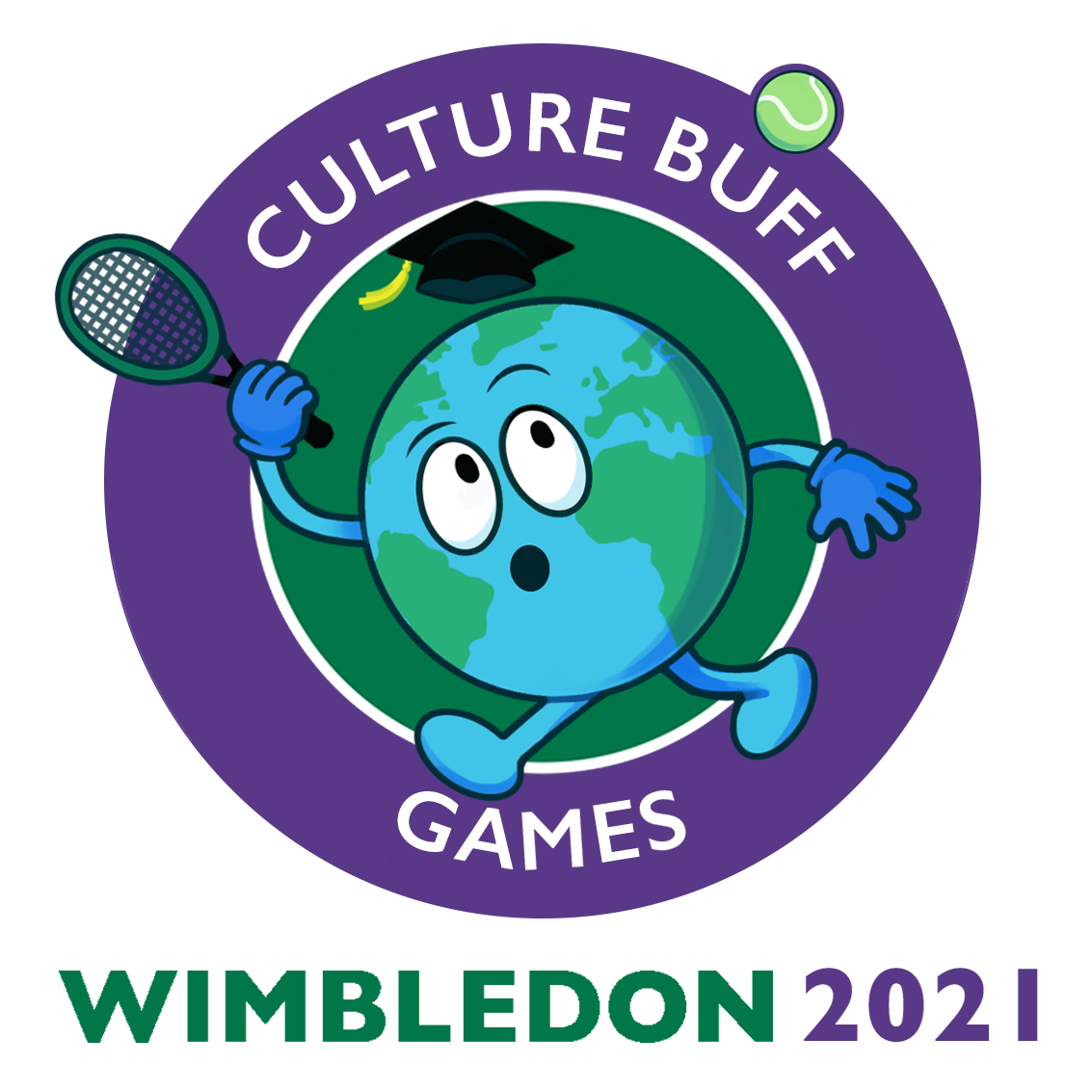 Game. Set. Match ! The Championships, Wimbledon is a quintessential part of British summertime. Wimbledon is the oldest tennis tournament in the world. It has been held at the All England Club in Wimbledon since 1877 and is the only major tennis tournament still played on grass.   The Ladies and Mens Singles final will take place on July 10th and 11th this year.
Culture Buff British Values are interactive games that leverage visual stories to teach foreigners about British cultural values. Our games can be trainer facilitated in intercultural training or used by self-directed learners interested in British values, traditions and culture.   Get FREE INTERACTIVE GAMES on British values at www.culturebuffgames.com