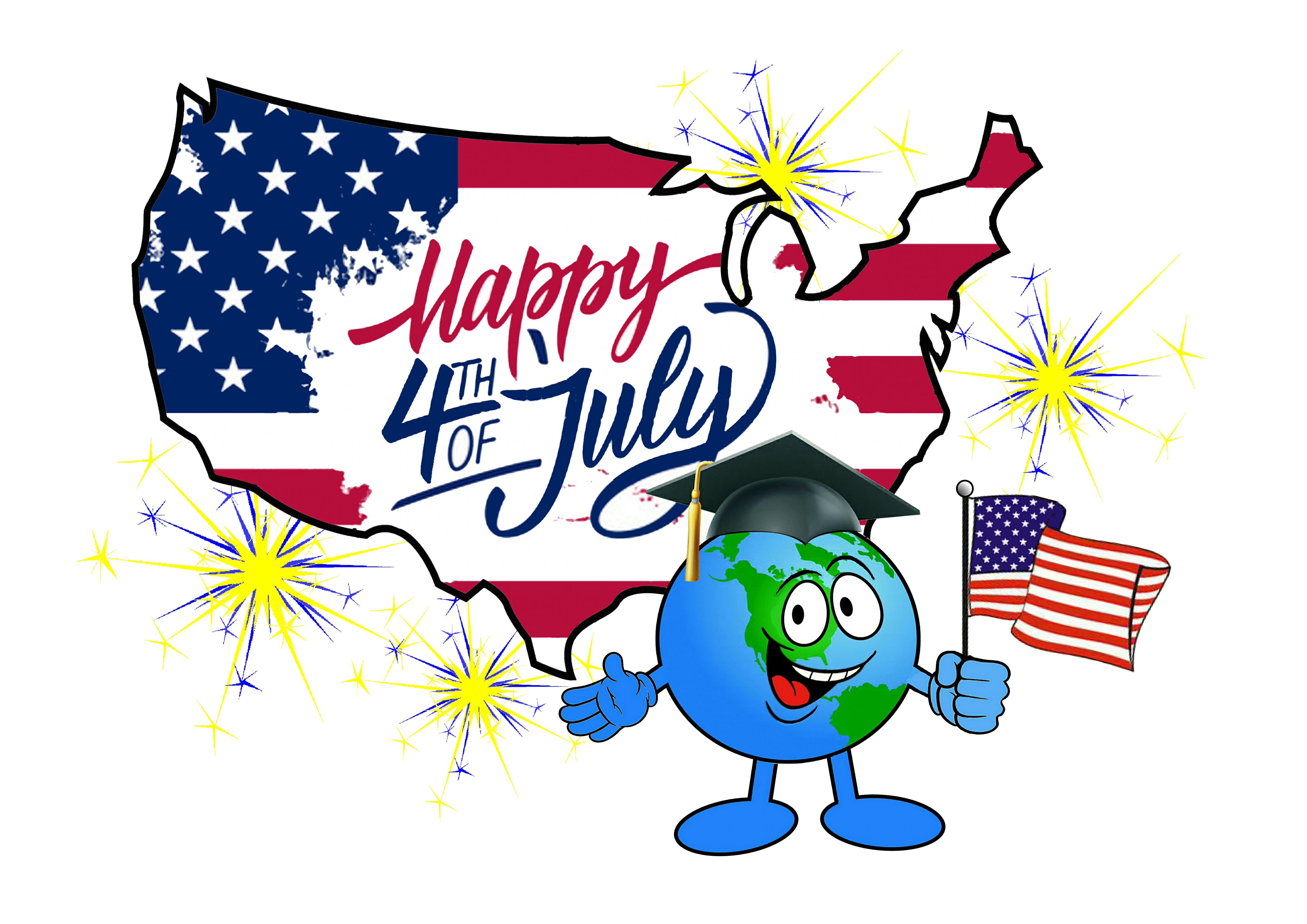 Independence Day, also referred to as the “Fourth of July” is a holiday that commemorates the Declaration of Independence on July 4, 1776. This was when the Founding Fathers declared that the thirteen colonies were now a new nation, the United States of America, and no longer part of the British Empire. Americans celebrate this holiday with big parades, spectacular fireworks, picnics and barbecues with traditional American food like hamburgers and hotdogs.

Designed by culture trainers, Culture Buff’s American Values Games leverage visual storytelling to illustrate how American values manifest in contemporary culture and are informed by historical events. We offer basic and advanced version American Values games. Our games can be incorporated in virtual student exchange programs or incorporated in face to face or virtual pre-departure or post-arrival American cultural training. Our games can also be used as a self-directed American culture learning tool. Visit www.culturebuffgames.com to sign up for FREE GAMES on American culture values.