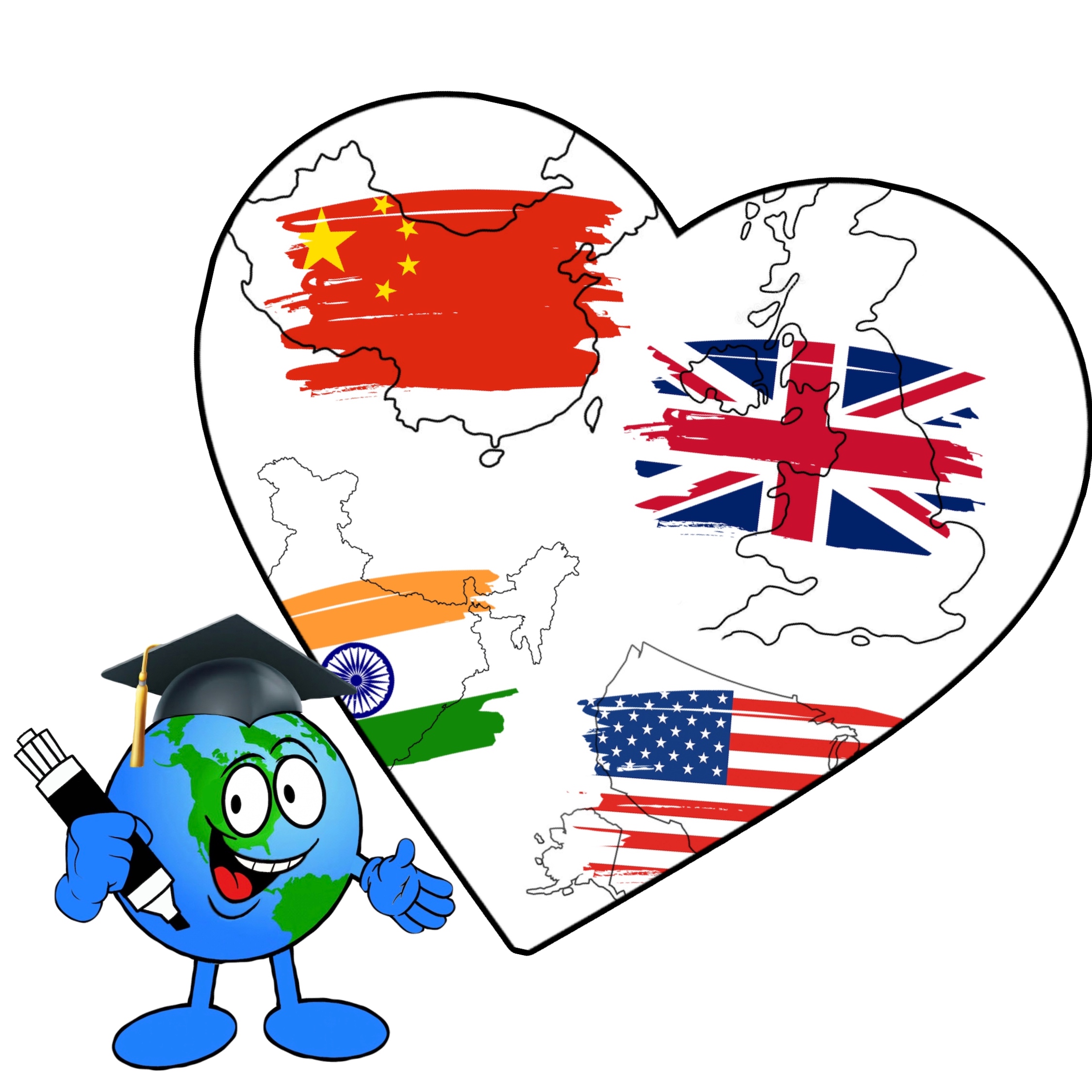 Happy Valentine’s Day! Valentine’s Day got its name from a man named Valentine, celebrated for his role as a Roman priest who helped couples secretly get married. He was caught and killed on February 14 in the year 270 A.D. for defying the emperor. Later, in the 5th century, Pope Gelasius I declared the day of his death as St. Valentine’s Day. However, Valentine’s day also has roots in an earlier ancient pagan festival, held in Rome each February, in order to bring new couples together.