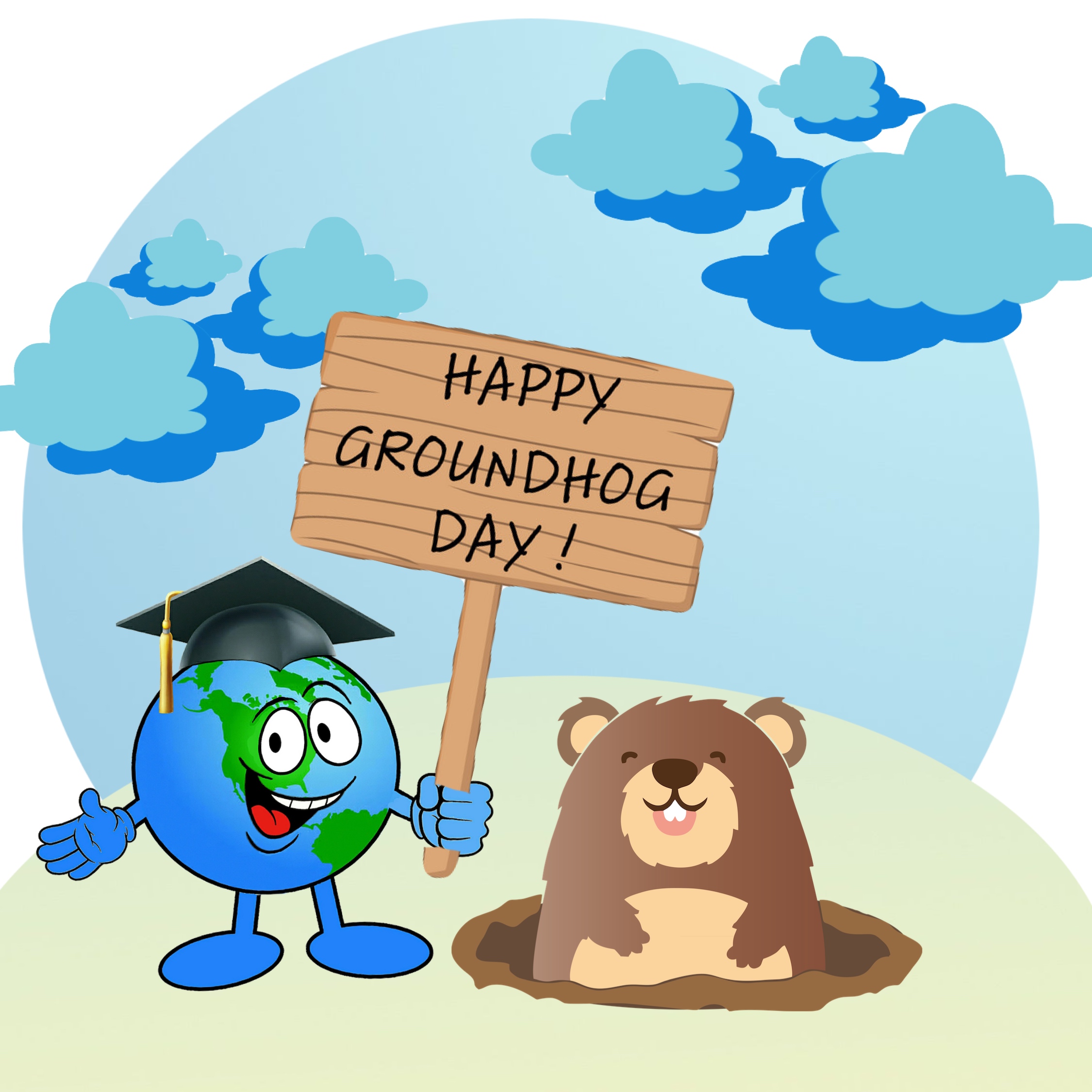 Every year on February 2nd Groundhog Day is celebrated in the town of Punxsutawney, Pennsylvania. The day derives from an old tale that each year a groundhog will poke its head up out of its den around this time. If it sees its shadow, indicating that it is a clear day, the winter will carry on for six more weeks. If, however, it sees a cloudy day, it means we’re getting an early spring.  The ground hog is known as Punxsutawney Phil.