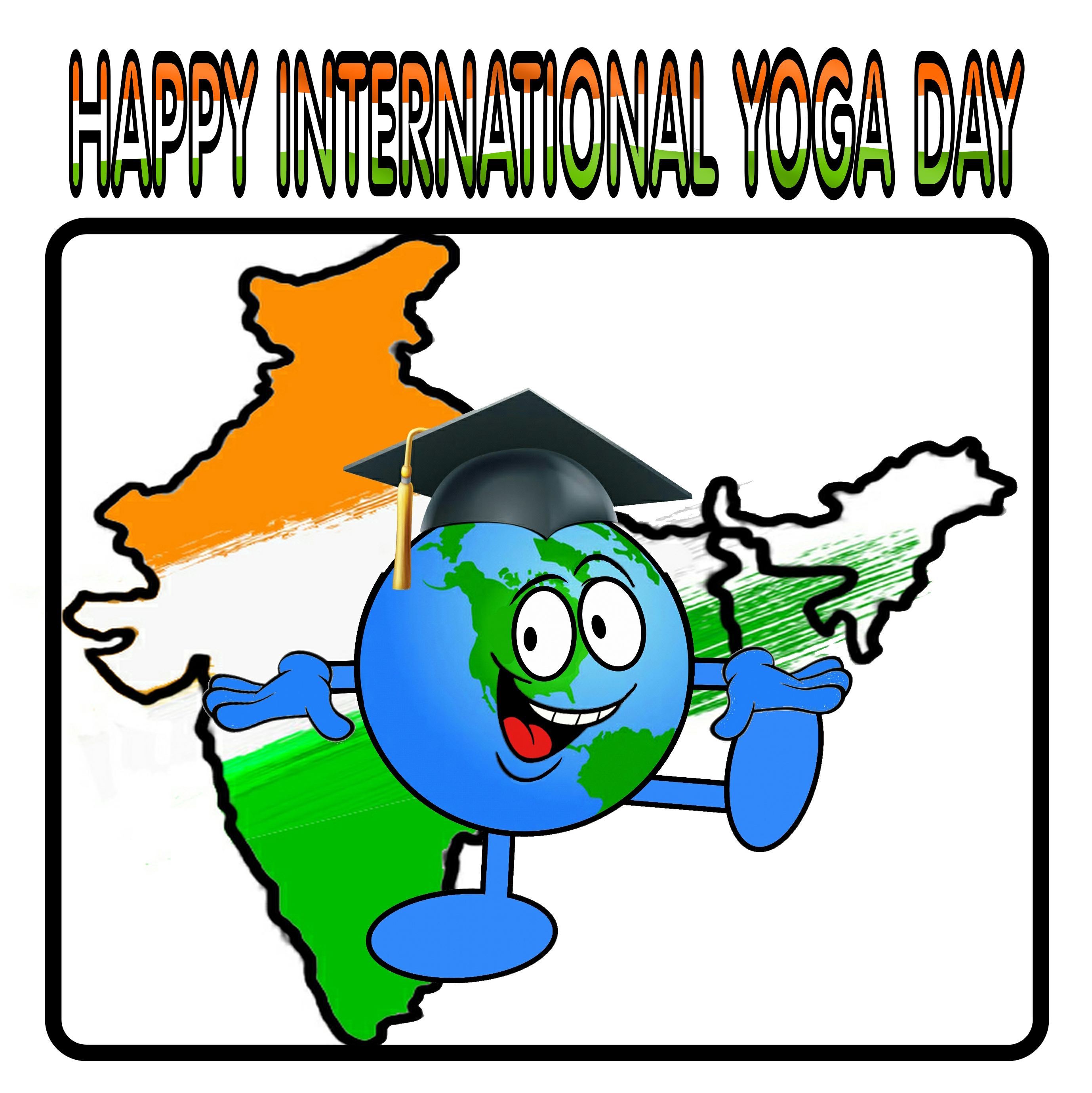 Culture Buff Indian Values Games leverages the power of visual storytelling and gamification to teach Indian cultural values to adults in a way that is fun and engaging. Visit http://www.culturebuffgames.com to sign up for a FREE TRIAL