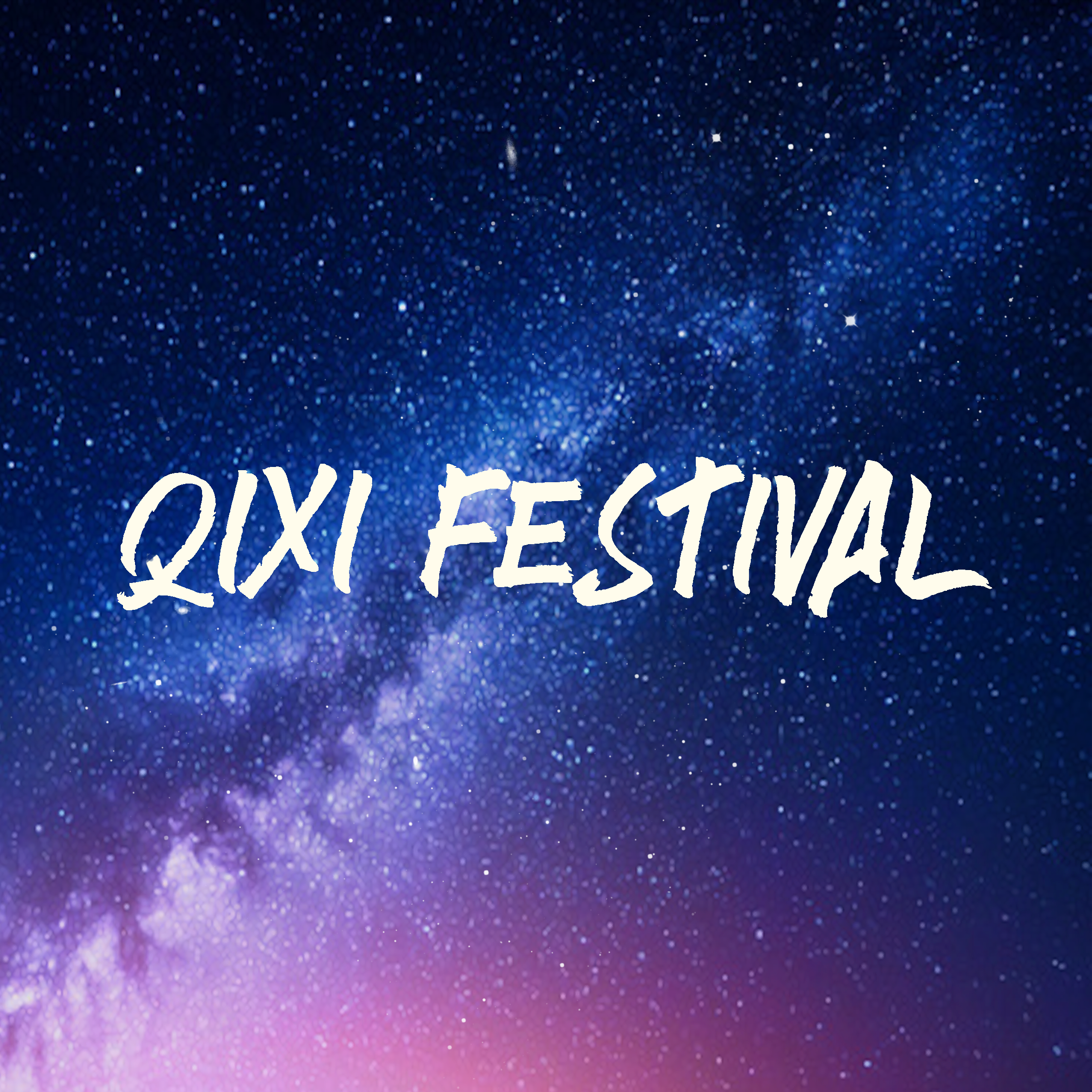 The Qixi festival or double seventh festival is a traditional Chinese festival which has been celebrated since the Han Dynasty. The festival is based on the forbidden romance between the goddess Zhinu and the ox herd Niulang. Separated in the night sky by the Milky Way, the two lovers are allowed to meet only once a year across a bridge of magpies on the evening of the Qixi Festival. Qixi festival is also known as Chinese Valentine’s Day. It falls on the seventh day of the seventh Chinese lunar month or the 4th of August this year. Culture Buff Chinese Values interactive games leverage visual stories to teach foreign students, expatriates, study abroad and work travel program participants about Chinese values, traditions and culture. Culture Buff Chinese Values games can be facilitated by an intercultural trainer and incorporated into China cultural training, China relocation training, study abroad programs in China, virtual culture exchange programs or used in a self-directed way by individuals interested in Chinese culture. Get FREE INTERACTIVE GAMES on Chinese values, traditions and culture at http://www.culturebuffgames.com