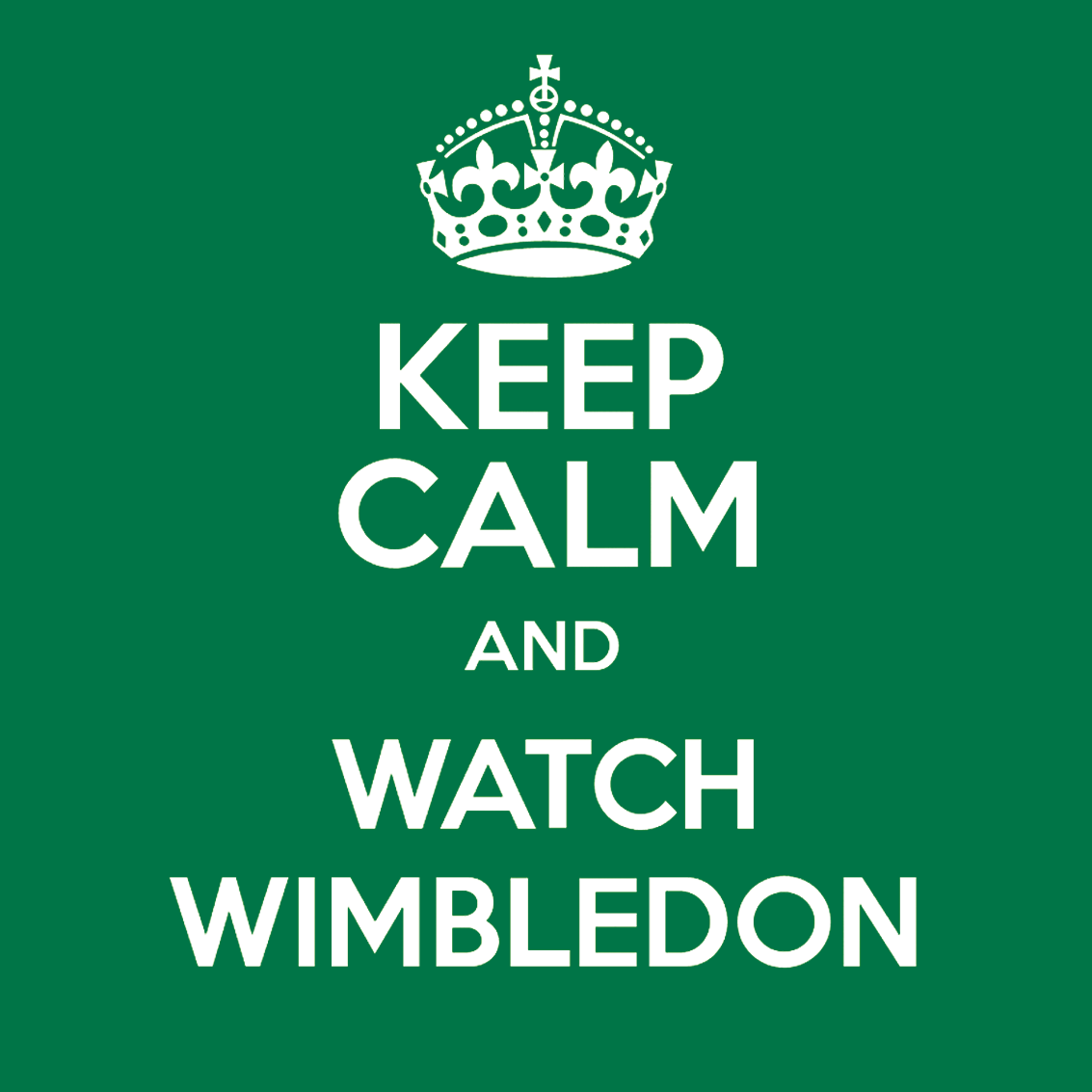 The Championships, Wimbledon takes place this year from June 27th to July 10th. The Championships, Wimbledon is the oldest tennis tournament in the world. It has been held at the All England Club in Wimbledon since 1877 and is the only major tennis tournament still played on grass. Enjoying Wimbledon with strawberries and cream is a quintessential part of the British summer. Every year, Wimbledon tennis fans who visit the championships eat 2 million strawberries and 7000 litres of cream in a fortnight ! Culture Buff British Values games teach British values via culture scenarios from everyday life and history. Designed by culture experts, our games illustrate British values and value ideals such as tradition, modesty, fair play, moderation, emotional reserve and much more via the power of visual storytelling Get FREE INTERACTIVE GAMES on British values, traditions and culture at www.culturebuffgames.com